CAMP YADA HAS 6 SHOWS TO CHOOSE FROM! 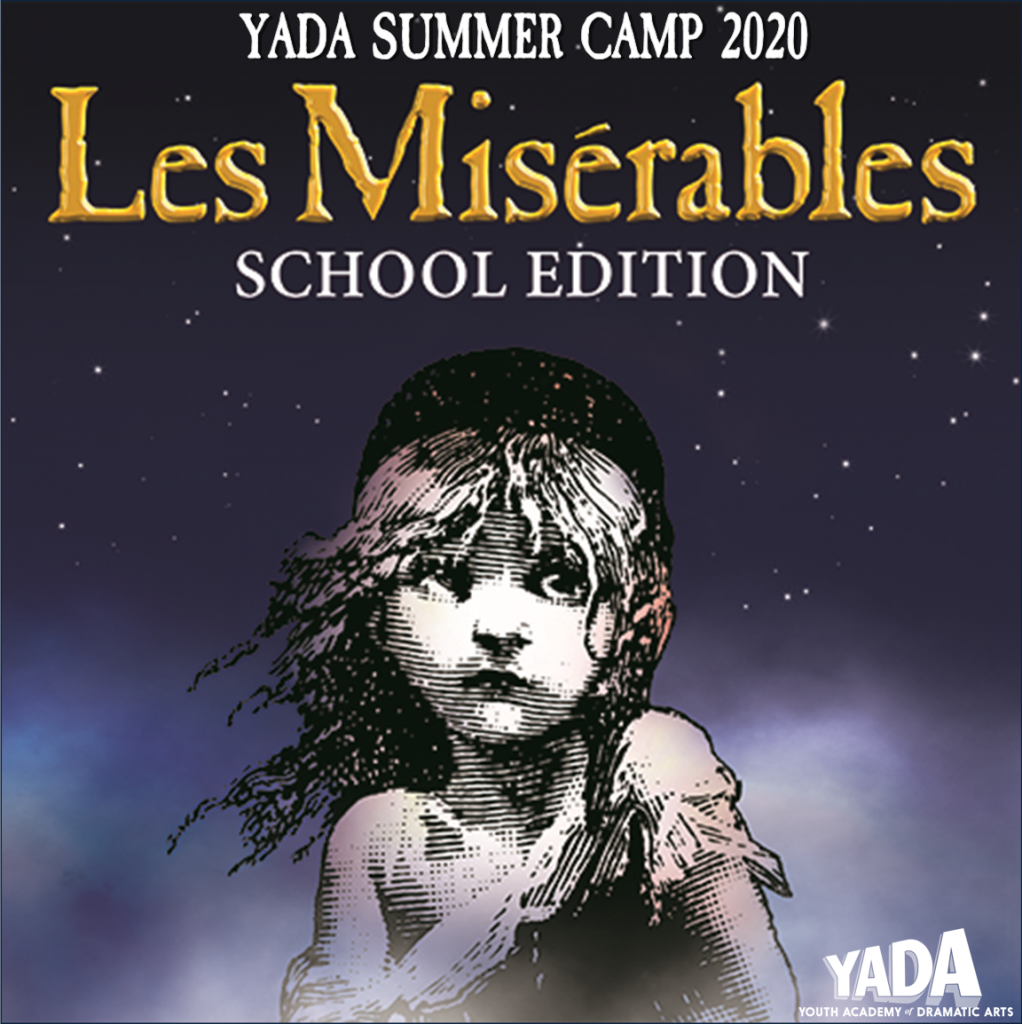 DO YOU HEAR THE PEOPLE SING?
It’s the beautiful music from LES MISÉRABLES and it’s coming to the YADA stage THIS SUMMER! Les Misérables is an epic and uplifting story about the survival of the human spirit. The magnificent score includes the classic songs I DREAMED A DREAM, ON MY OWN, STARS, ONE DAY MORE, MASTER OF THE HOUSE and many more. Broadway's legendary musical has been specially adapted to meet the needs of young performers, and we are so excited to bring the la magie (that’s “magic” in French) to YADA! 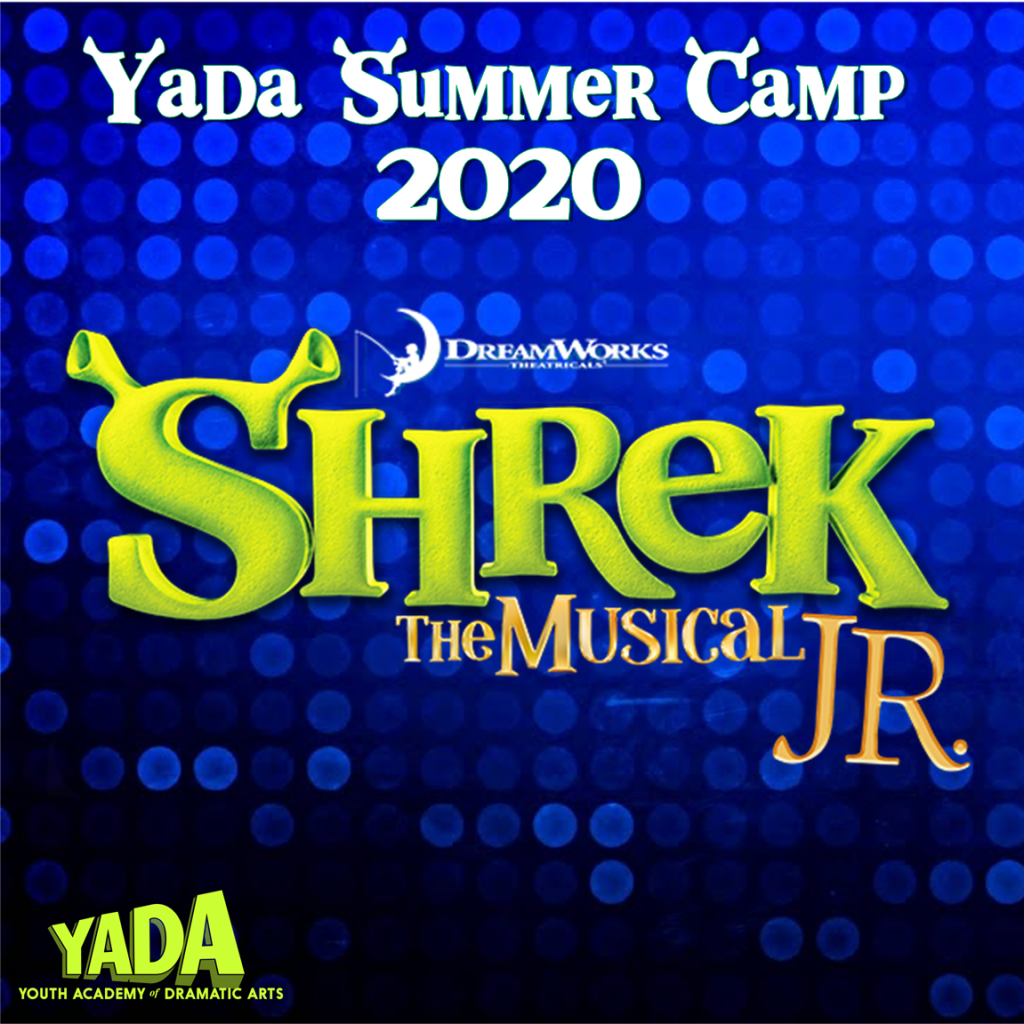 Prepare to be OGRE the moon about our BIG, BRIGHT, BEAUTIFUL show...Shrek Jr.! Based on the hilarious hit film, Shrek Jr. features new songs & all the much-loved characters from your favorite fairy tales! In a faraway kingdom turned upside down, things get ugly when an unseemly ogre - not a handsome prince - shows up to rescue a feisty princess. Throw in a donkey who won't stop talking, a bad guy with a SHORT temper, a cookie with an attitude & a bunch of other fairy tale misfits, & you've got the kind of mess that calls for a real hero...Shrek. BE A BELIEVER WITH SHREK!!! 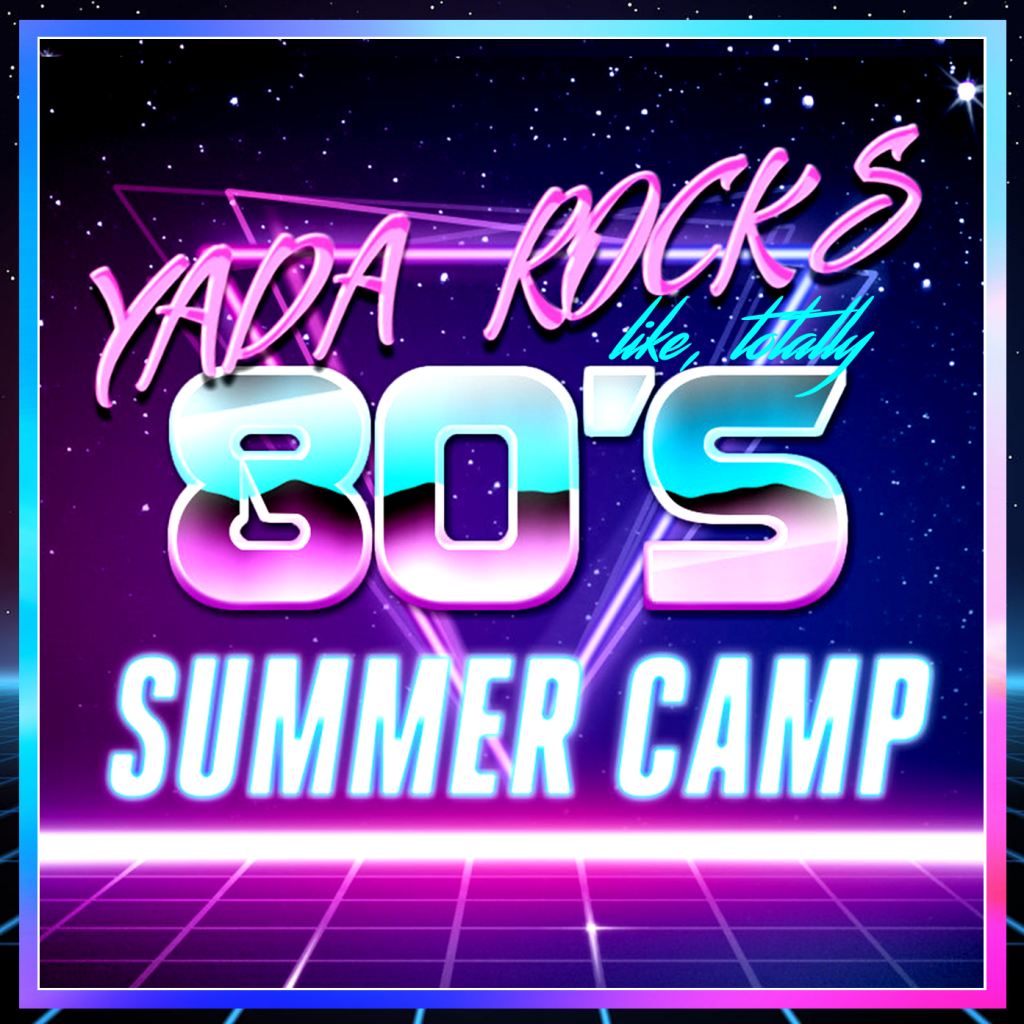 YADA is, like, totally doing the most RAD retreat EVER! Grab your legwarmers, hairspray, and sunglasses as we party our way through songs from the most bodacious decade! 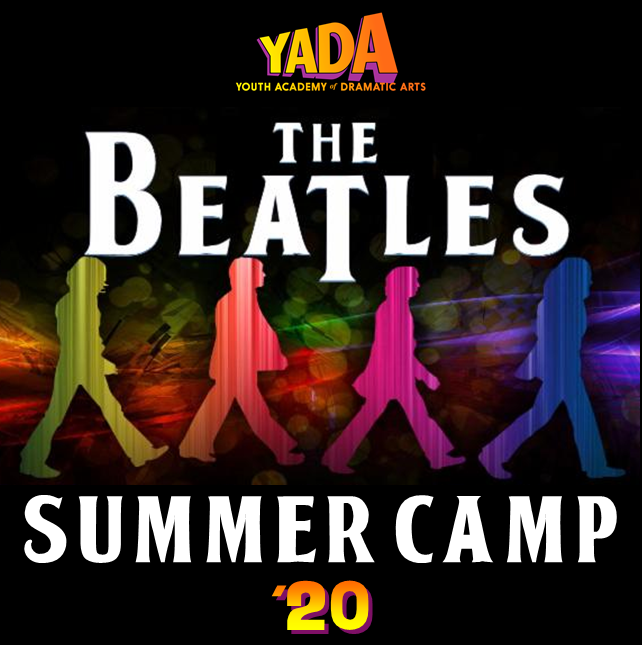 Everybody COME TOGETHER at YADA this summer to TWIST & SHOUT your way through the hit songs of the Beatles! ALL YOU NEED IS LOVE and A LITTLE HELP FROM YOUR FRIENDS to stroll down PENNY LANE, dive in a YELLOW SUBMARINE, and dance ALL TOGETHER NOW! 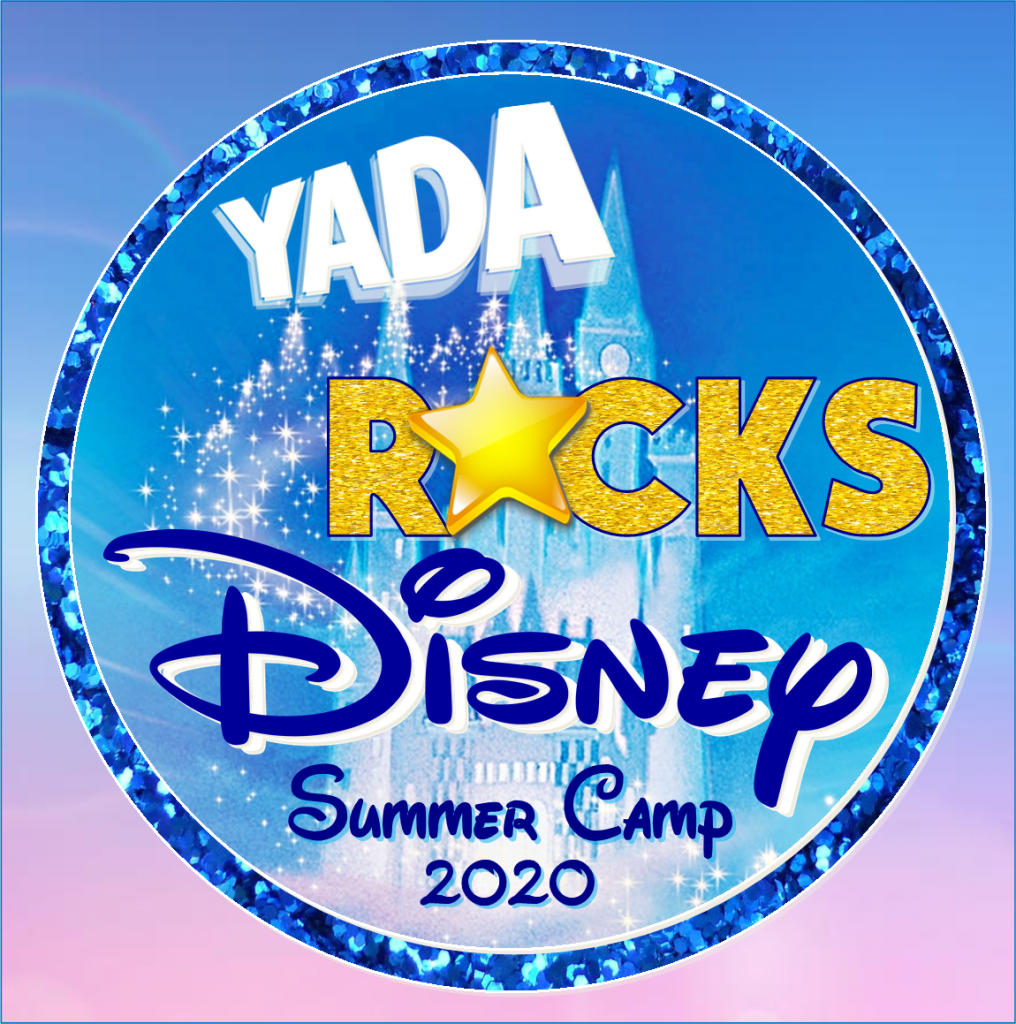 Welcome to the Happiest Place on Earth...YADA Rocks Disney! Sprinkled with fairy dust, this is the most FANTASMIC show you have ever seen! It really is a SMALL WORLD as all your favorite Disney songs come together to create one SUPERCALIFRAGILISTICEXPIALIDOCIOUS show! 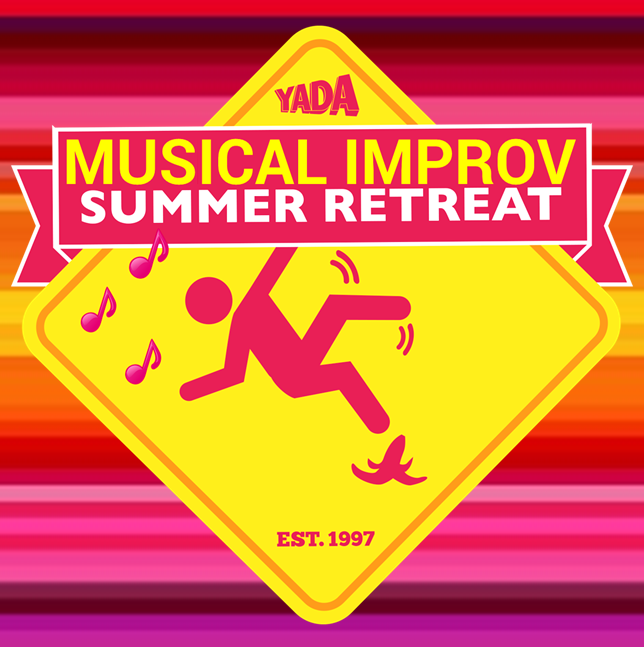 Say “Yes, and…” to this special Musical Improv retreat this summer! Half day classes will consist of theatre games and learning the basics of both improvisation and musical improv. And the classes will culminate in a performance for friends and family where all suggestions are welcome! So warm-up your bodies and voices and get ready to have a blast with us!