YADA in the Spotlight 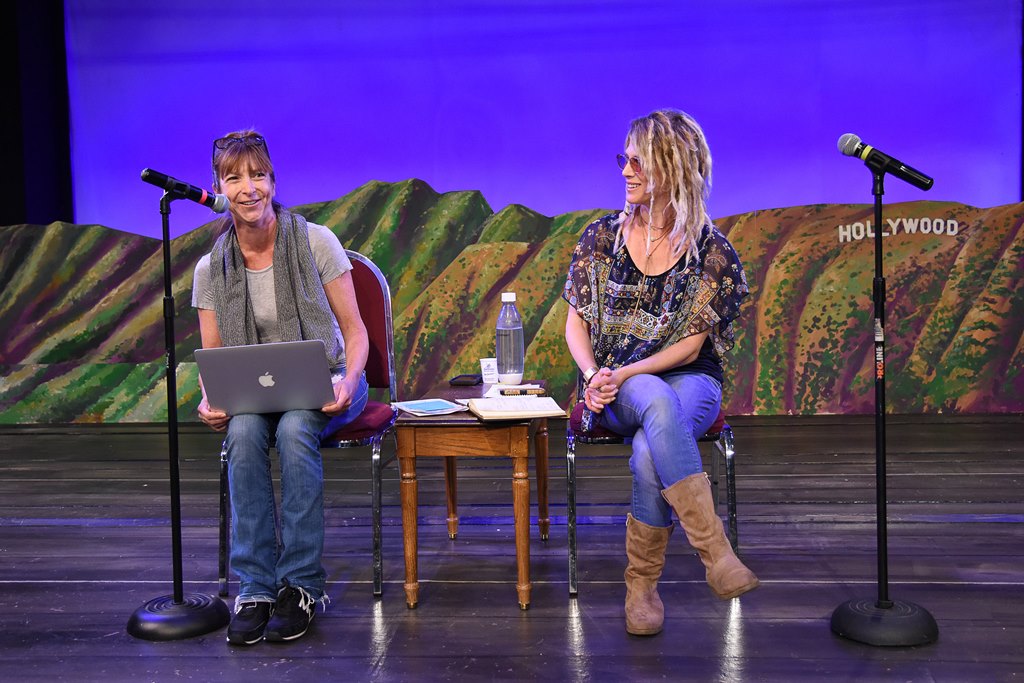 Casting Director: Beth Lipari and International Vocal Coach: Spring Groove taught a master class in auditioning at YADA.  YADA students got the chance to learn the ins and outs of how to do a professional audition.  Beth and Spring showed students what casting directors are looking for when casting musicals, tv, film and stage.  Some our students got the chance to do a mock audition and get help on how to make it even better!  Thanks, Beth and Spring for giving fantastic direction and advice to our students while making them feel very super special and relaxed! To see more photos, go to: https://yada.smugmug.com/BETH-LIPARI-MASTER-CLASS/n-kXBQWD 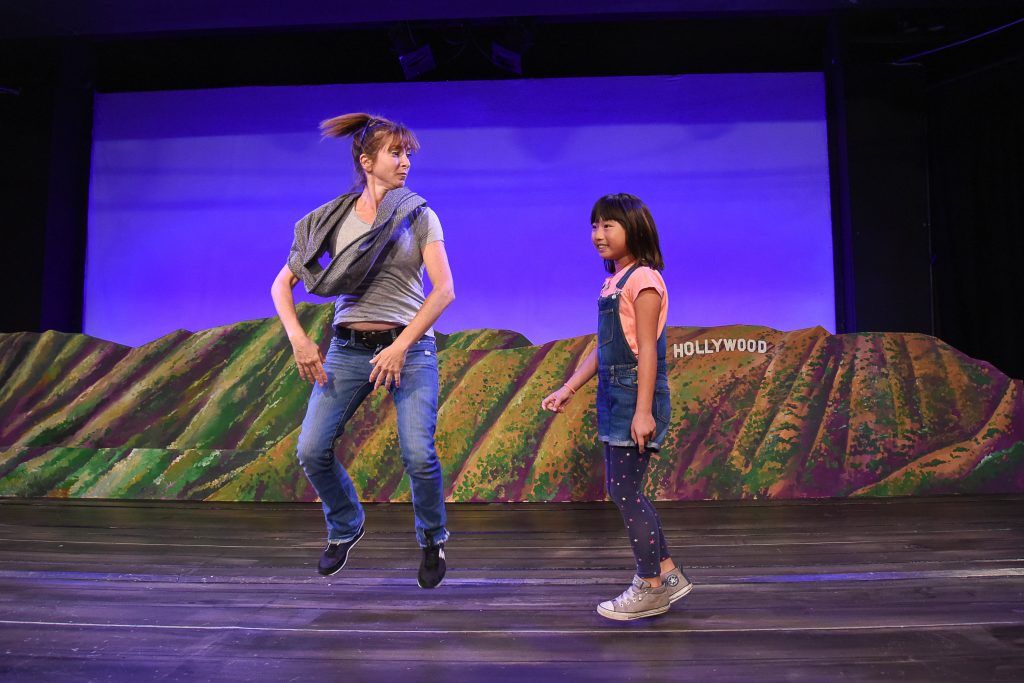 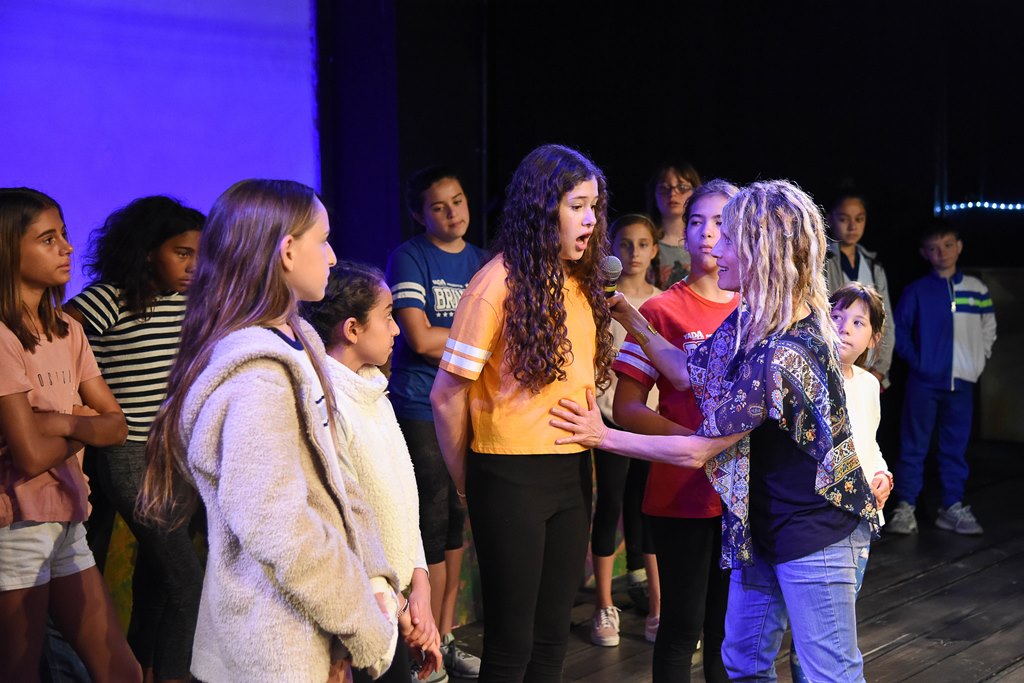 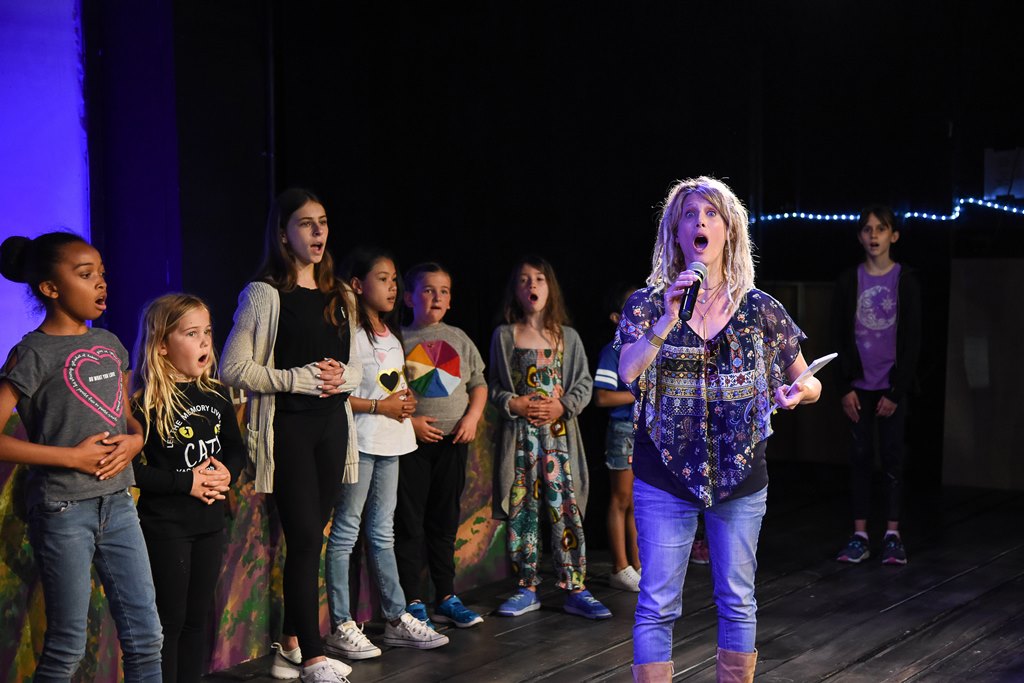 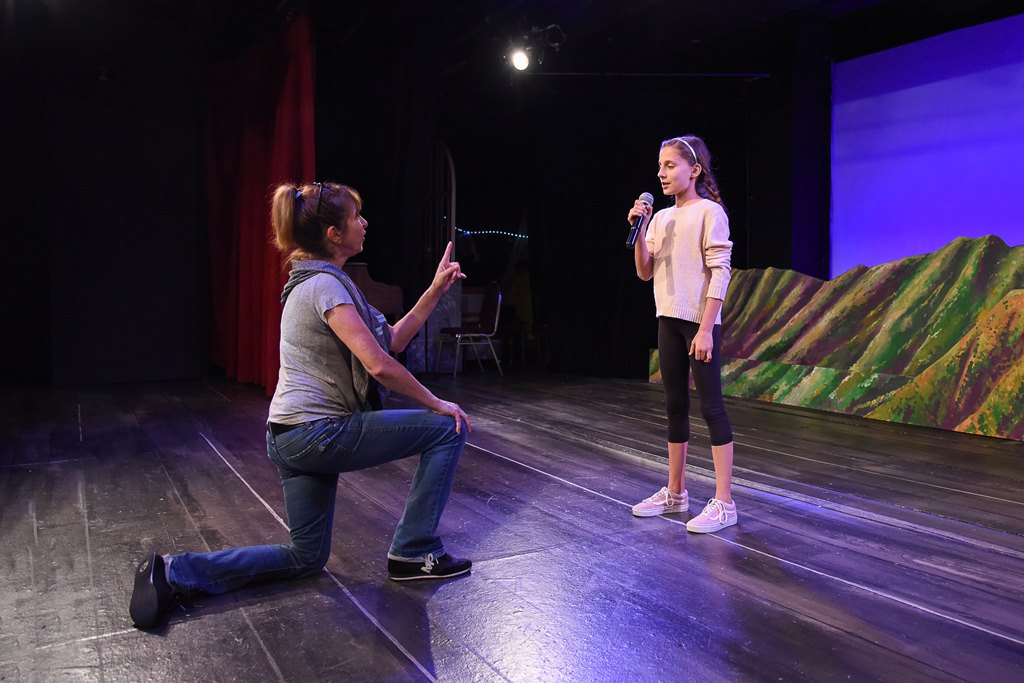 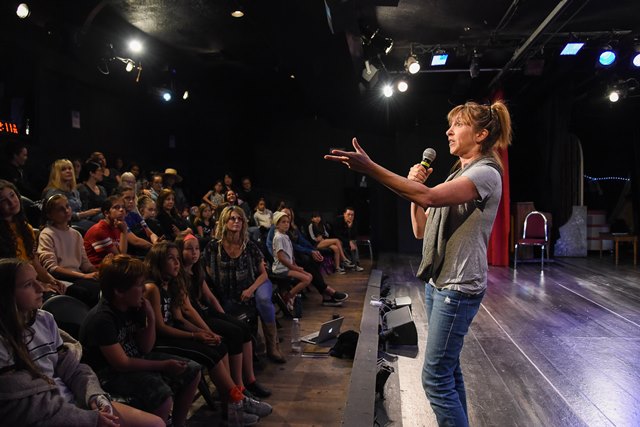 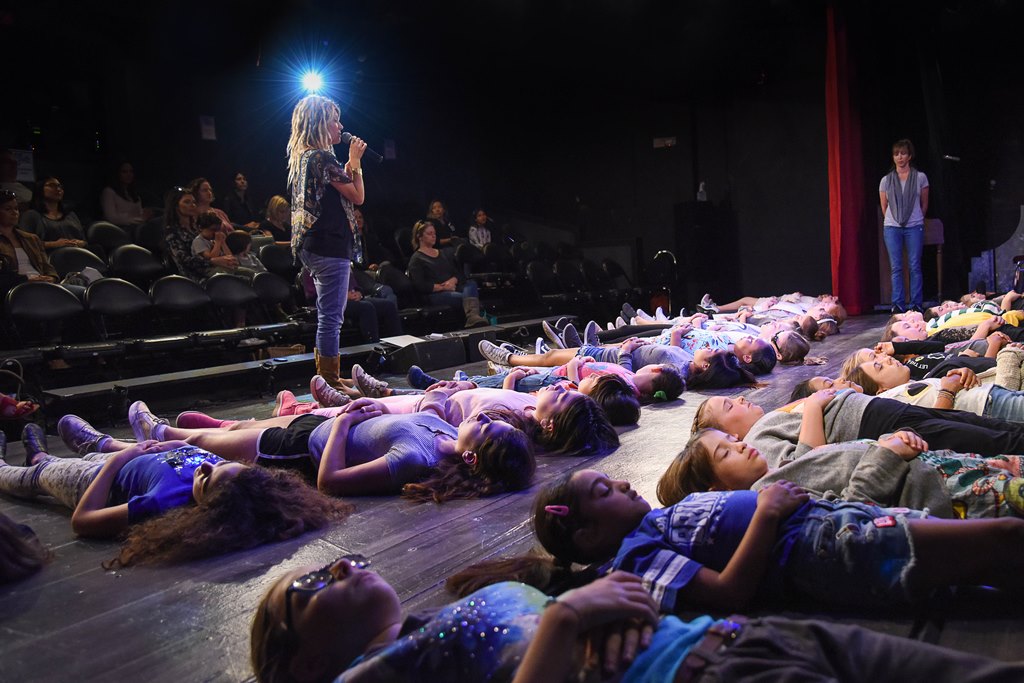 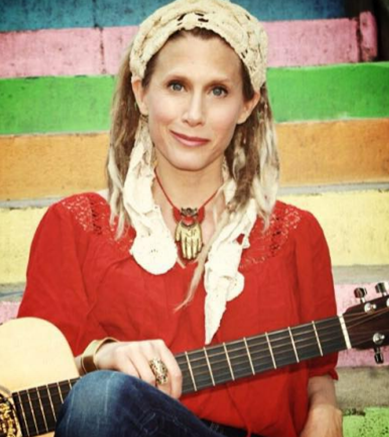 Spring Groove, international vocal coach. Spring has been teaching for over a decade in over 20 countries fusing her training as a Broadway Performer (Grease!, Saturday Night Fever, Spring Alive) & as a Certified Yoga / Meditation Teacher. This winning combination allows Springs students to Free their Natural Voice Holistically while connecting deeply to their breath. Spring takes the mystery out of singing and replaces it with Joy.