Be our guest this winter at YADA!

Step into the enchanted world of Broadway's modern classic, Disney's Beauty and the Beast Jr.! Based on the Academy Award-winning animated feature, the stage version includes all of the magical songs written by Alan Menken and the late Howard Ashman, along with wonderful new songs by Mr. Menken and Tim Rice. The original Broadway production ran for over thirteen years and was nominated for nine Tony Awards, including Best Musical! Beauty and the Beast has also been made into a major live-action motion picture!

You won’t want to miss this TALE AS OLD AS TIME that is sure to enchant and delight humans and objects of all ages! 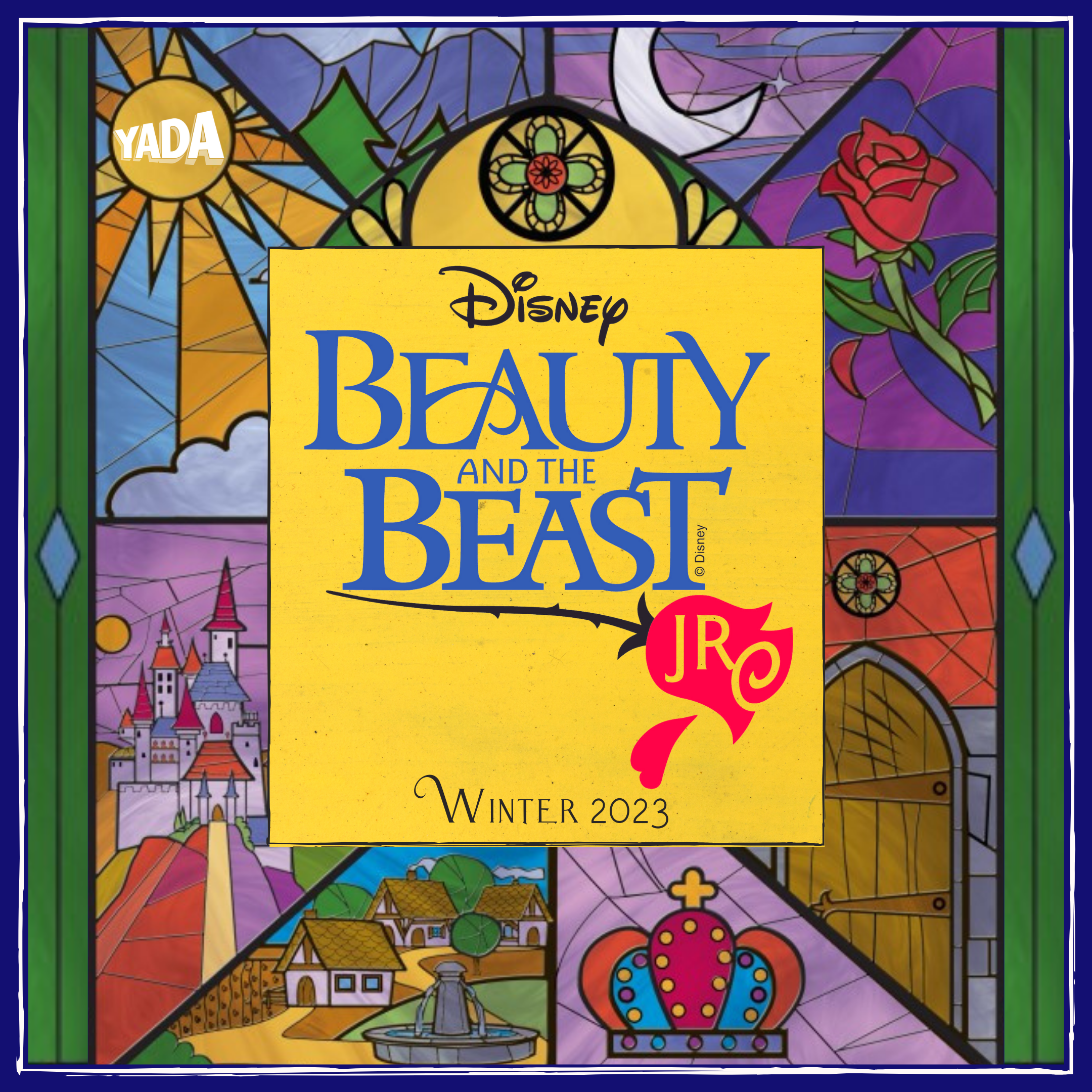 Please note, tickets are not included in tuition. 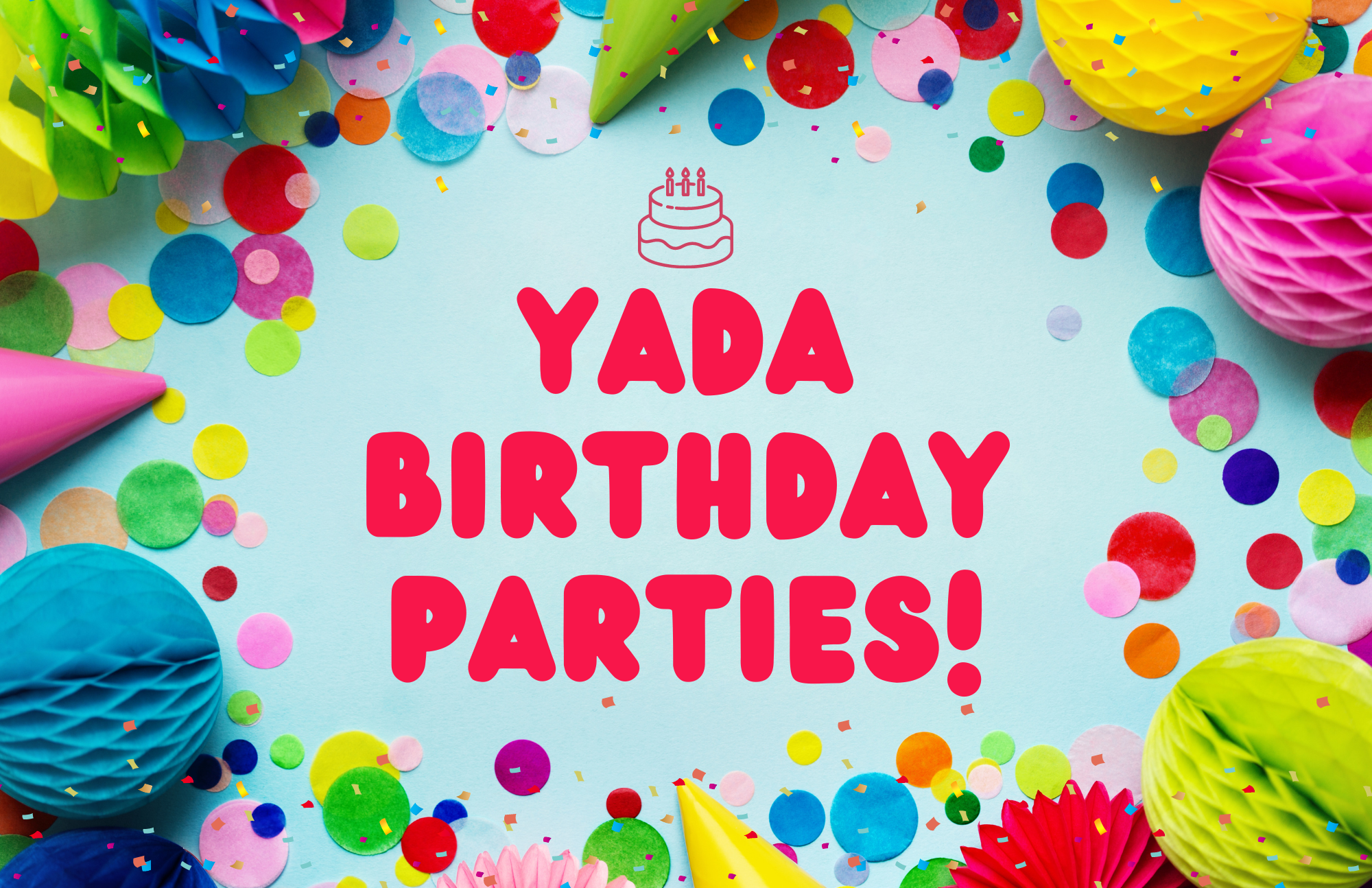