Copy of Improv with YV and IP

Say “Yes, and…” to this special Improv class! Classes will consist of theatre games, learning the basics of improvisation, and most of all, FUN! There is no denying these hilarious classes will have you and your friends and family cracking up!  Our audience suggestion is to sign up today! See below for class times and prices. 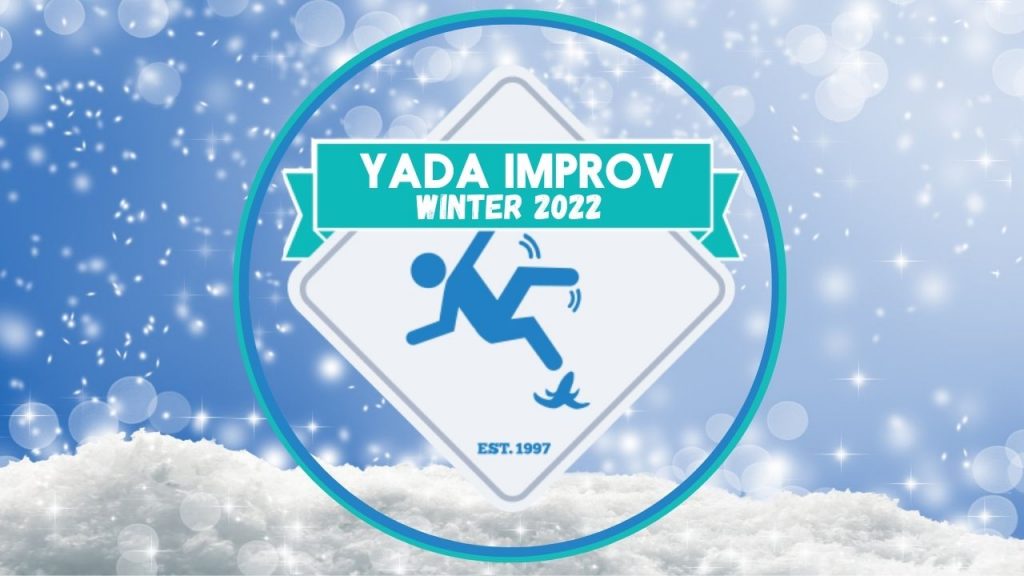 See below for class options

In Person or Online

Saturdays "On the Fly" Team 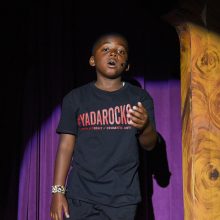 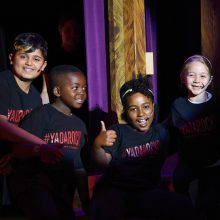 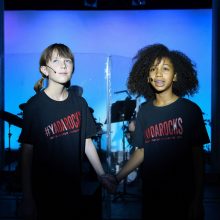 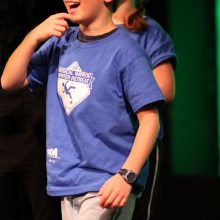 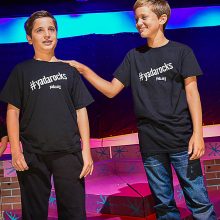 Say “Yes, and…” to this special Improv class! Classes will consist of theatre games, learning the basics of improvisation, and most of all, FUN! There is no denying these hilarious classes will have you and your friends and family cracking up!  Our audience suggestion is to sign up today! 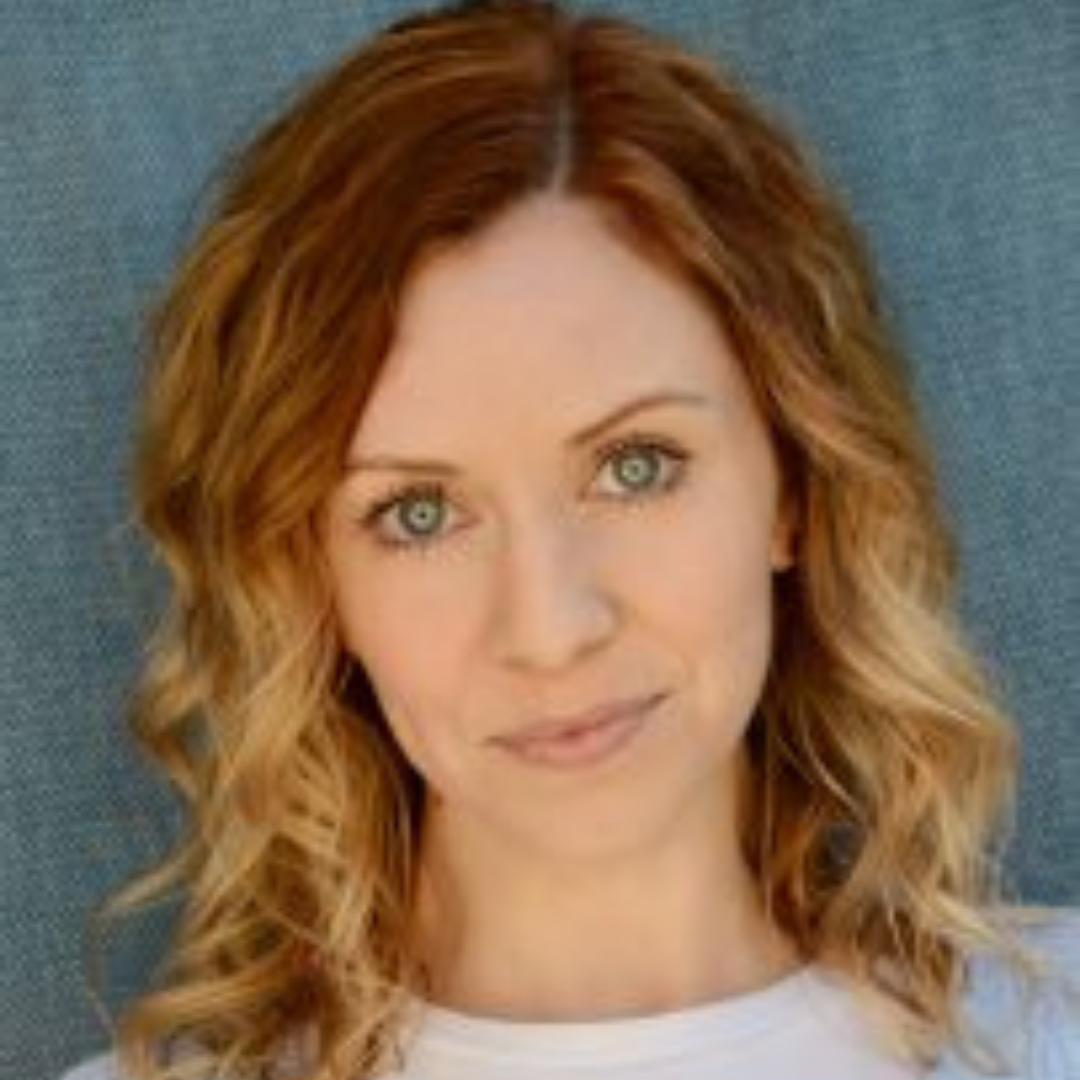 Piper grew up in the Pacific Northwest where she performed in community theatre and with the "Short Shakespeareans" acting troupe. She transplanted to LA and earned a BA in theatre from the University of Southern California. She was a competitive dancer growing up, which led to her job at Disneyland dancing down Main Street, USA as a Parade performer. Piper has studied improv and sketch comedy at The Second City, UCB, and The Groundlings, and has many years of experience teaching youth improv programs at the Second City. Piper is a working stage, screen and voice actor, and is excited to share her love for the arts with the talented kiddos at YADA. 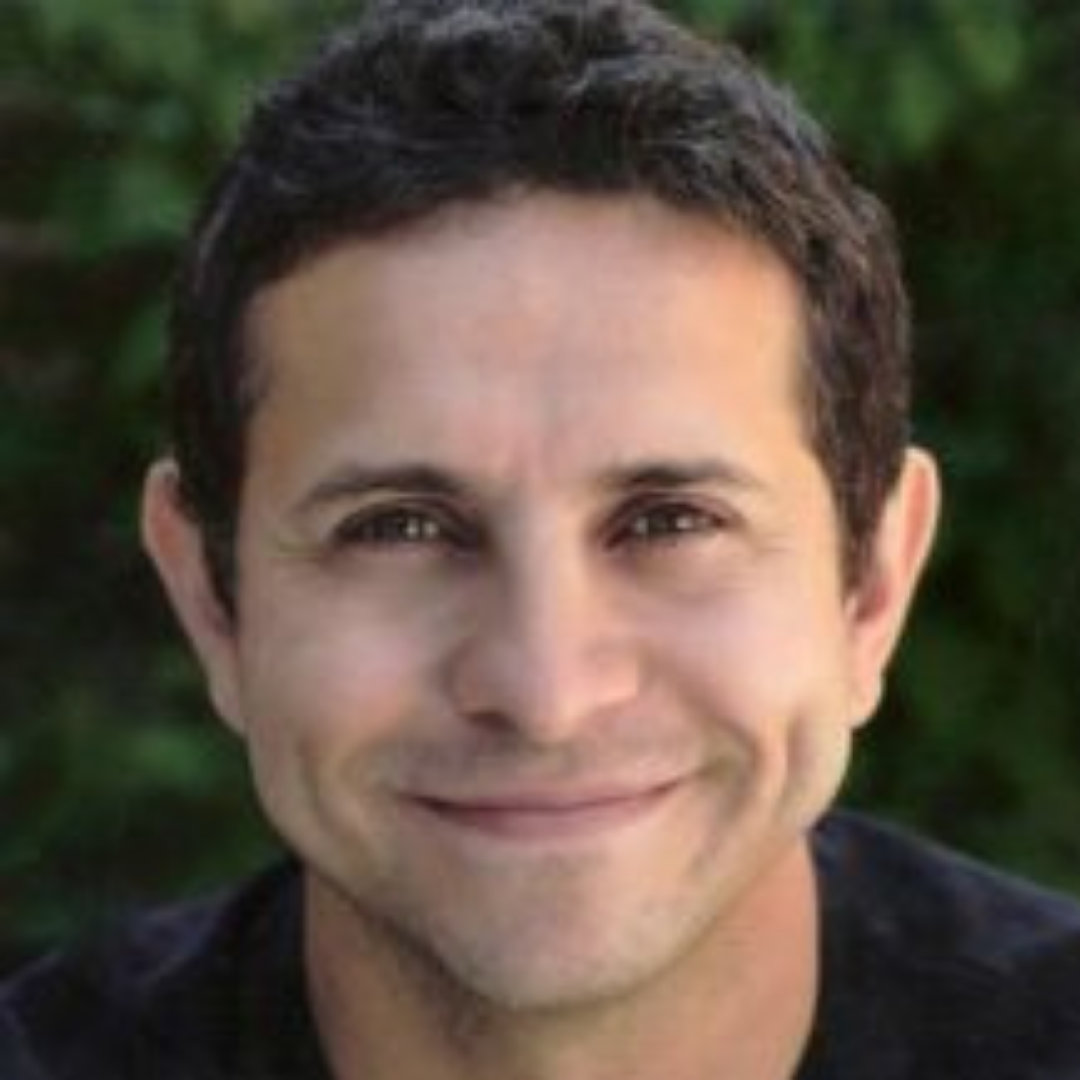 Jeff LaGreca is a writer, creative director, teacher, actor, singer, puppeteer and improviser who resides in Los Angeles, CA. He has studied and worked with Amy Poehler, Tina Fey, Jeff Richmond, (30 Rock, The Unbreakable Kimmy Schmidt, Second City) Adam McKay, (Anchorman, The Big Short) Todd Stashwick, (12 Monkeys) Mick Napier, (The Annoyance Theater, Chicago) Matt Besser (Improv4Humans), Matt Walsh (VEEP), Ian Roberts, (Upright Citizens Brigade) Gary Austin, (The Groundlings) and Hilary Stern, (The Groundlings). Jeff taught regularly with companies like Broadway Classroom, an educational program that lets middle school and high school students work on their craft alongside working Broadway professionals. Jeff has worked with the 52nd Street Project in New York City, where he taught, performed and made foam-core sets. He did four years with the Centre Stage program with Queens Theater in the Park, a playmaking program that teaches young people to write and perform their own work, from inception to production. The past three years, he has worked for Swallow Hill Music Association, developing their summer theater/music camps and collaborating with the students on creating original musical works. Jeff has directed and written tons of shows including Minimum Wage, a musical which made it’s Off Broadway debut in NYC and Bijou and the Bots, The Gargoyle Garden (a creepy new children's musical and Fringe NYC Excellence Award Winner!) And a contemporary re-telling of Prokofiev’s (The Trial of) Peter and the (Were) Wolf for the Astoria Symphony. He has just completed work on his first full length YA novel, and is writing a series of children’s books, Roger and Eugene Both Gave Me Thumbs Down, Milton’s Grabbers, The Pesky French Fry, The Gargoyle Garden and the recently published Hideously Heinous. Jeff also is a founder of the Denver Independent Comic Expo (DinkDenver.com) and plays in the nerd bands, H2Awesome! & Daenerys & the Targaryens with his awesome wife, Suze. 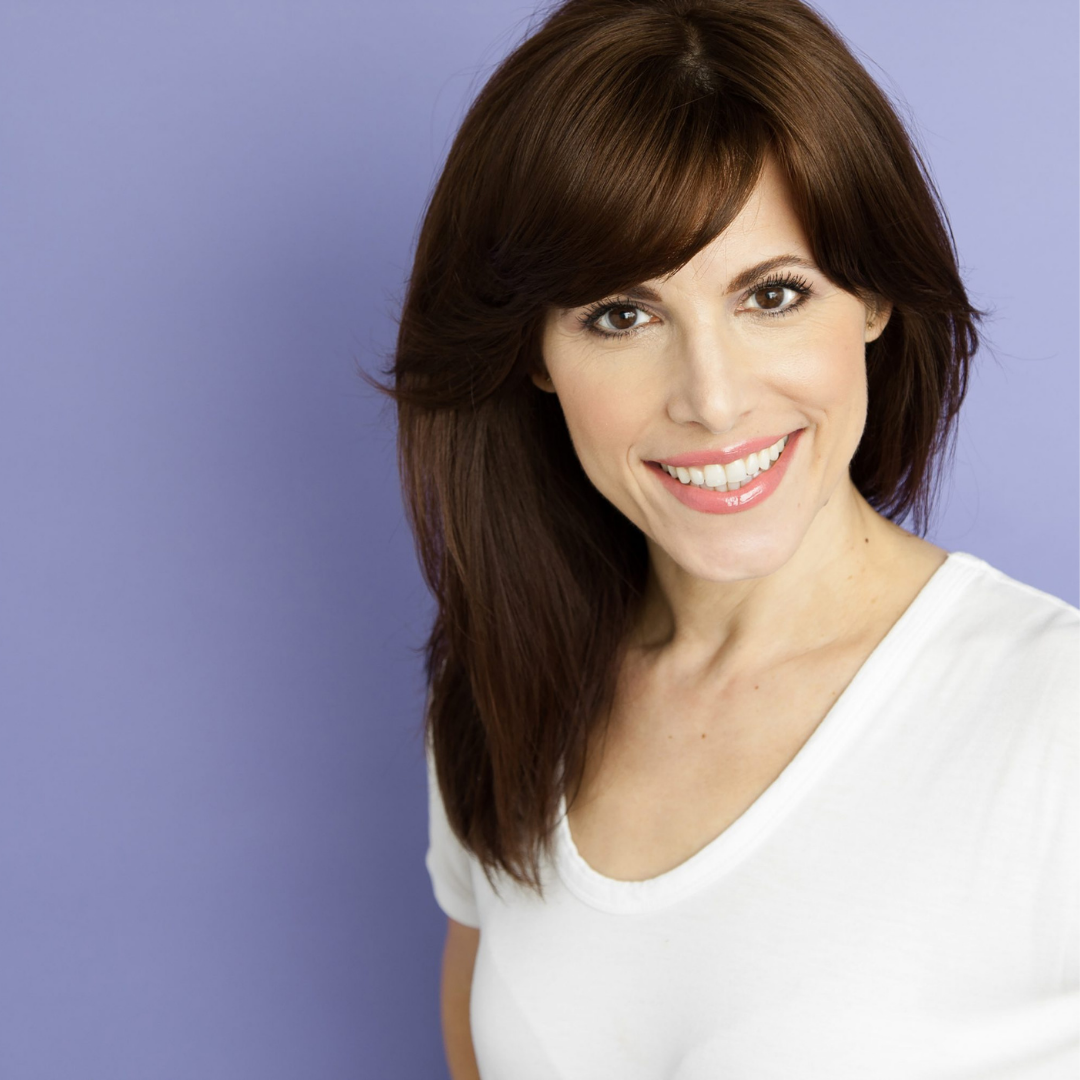 Carrie-ann Pishnak is a proud member of SAG-AFTRA and AEA. She holds a BA in Theatre from UNLV, is a graduate of Nerdist improv program, The Second City Conservatory, Short Form and Long Form programs, and was classically trained at the British American Drama Academy in Oxford. Carrie-ann is a corporate narrator, a freelance producer and marketing brand specialist, as well as being an adjunct professor at CalArts where she teaches Improv. She is proud and grateful to have been an educator at various schools (including YADA) for over 30 years. You can catch Carrie-ann performing around town with her improv team, Aeroplane, and hanging out at home with her cat, Monster.

Skylar absolutely loves YADA and would not think of missing it. I enrolled her the very first day of registration so we should be all set!

Our daughter is thriving and extremely happy in your program!

Thank you again to you, all the teachers and Yada for this opportunity for Lourdes, her heart is so set on this.